This item includes Free Australia-Wide Shipping valued up to $100! Based on their now iconic Violin Bass models the Ignition Violin Bass guitars from Hofner finally presents the opportunity for us mere mortals to get our hands on one of the world’s iconic bass guitars. 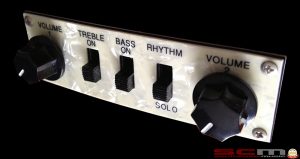